A settled bet means that the sportsbook you have placed a wager with has determined the outcome of the bet, whether it’s a loser or winner. If the sportsbook settles your bet as a winner, you’ll be able to claim your winnings. On the other hand, if the bookie settles it as a loser, you will lose your stake plus the profit.

When Does a Bet Settle? 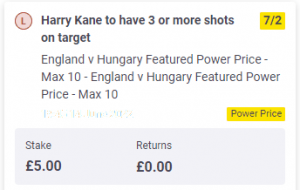 A bet settles after the result of the fight, race, game, tournament or event you’re wagering on is made official and known. Once the bookie settles the bet, it means that the result of the wager has been locked, and the bet is completed.

The moment your sportsbook settles the bet, your winnings will be added to your real money account balance. Thanks to betting companies’ top-notch computer systems, many wagers are settled within a few seconds.

Why Do Some Settled Wagers Take Longer to Payout? 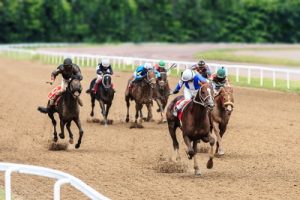 There are numerous reasons why some wagers may take longer to payout. The main one is when betting sites are experiencing high volumes of winnings. This is often common when there are many simultaneous events, as the outcome of each event and the settlement of all wagers must be thoroughly checked by staff before they can be processed. Bookmakers usually have a small number of staff members, so it is possible to take some minutes to settle wagers in these congested and busy periods.

In sports like horse racing, close photo finishes can take a while to discover the winner. Before the establishment of high pixel cameras, officials could deliberate for what seemed like an age before concluding whether a horse was a dead-heat or had won the race. The good news is that this period has been significantly reduced by technological advancements, with stewards being able to narrow down gaps to a single pixel to establish the smallest distance between the competitors and declare the winner.

Game delays and expected foul play can also result in settled wagers taking longer to payout. However, in most cases, game delays and foul play only usually affect bets that require huge amounts of cash to settle. In some events, it is necessary to review film footage to ensure correct results. This can’t be done until a game, event, or race is over, and in most cases, live bets are affected. Additional factors include technical issues.

My Bet Hasn’t Been Settled Yet, Why Not? 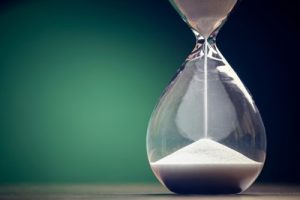 Many punters ask their sportsbooks this question. If your bet has not been settled yet, results for the events that you have bet on have been announced, you need to check the information of the wager you’re querying in the “My Bets” section of your betting account. Make sure the events you have placed a wager on have already occurred and aren’t currently in play.

If the bet is open and between 10 and 30 minutes have passed after the results were announced, you should contact the customer service team with the number of the bet slip in question to find a solution. 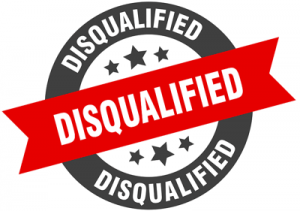 There are instances where results can change after the outcome of an event, such as a horse being disqualified from a race or the finishing position changing after the result is known.

Bookies almost always pay out on the result at the end of an event.  If that result is later changed for some reason then the bet settlement does not change.  If you’ve bet on a horse that won and you were paid out but that horse is later disqualified then they won’t take your winnings off you.  Conversely if you backed the horse that finished 2nd and they are later upgraded to the winner you won’t get paid out for that.

This can apply in a range of sports but is most common in horse racing.  For example, if you bet on a boxer to win a fight and later it transpires there were some irregularities and the result is changed or scratched you will still be paid on the original result.