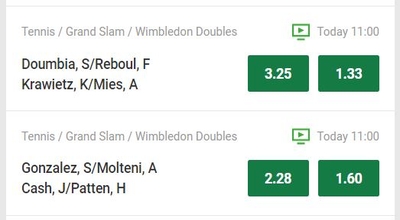 For anyone new to betting, or anyone used to a more traditional way of doing things, decimal odds might be an unwelcome yet increasingly common factor to contend with when betting online.

Fractional odds are the traditional approach here in the UK, but like many things, we are more or less the only ones using them. So much so that in other countries, fractional odds are often called UK or British odds.

Decimal odds are the go-to option on the continent though, and as more European bookmakers have been opening up shop in the UK’s online space they have been bringing their odds system with them, so British punters are much more used to them than they used to be.

Of course, we all know what the word decimal means so it isn’t too much of an effort to get your head around the concept, and actually, decimal odds are arguably easier to understand than fractional odds, as we explain below.

How to Understand Decimal Odds 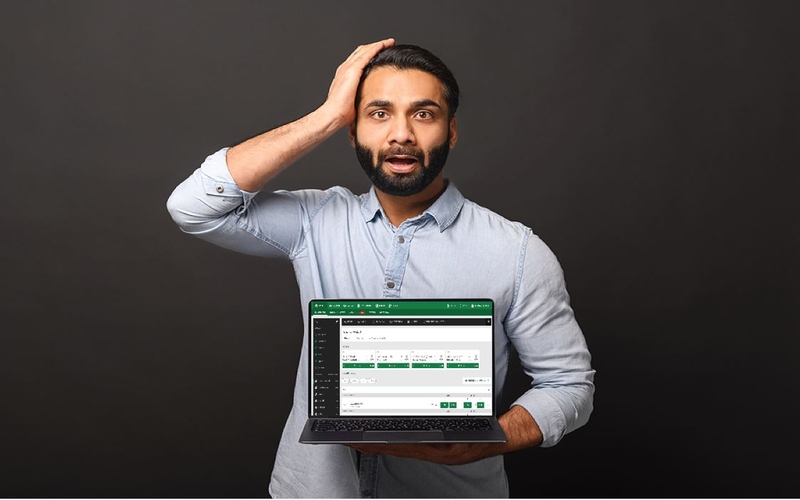 Decimal odds will be displayed like the examples below:

Don’t confuse this with the way people describe fractional odds though; decimal odd of ‘five’ is not the same as odds of ‘five to one’, and odds of ‘seven point two’ are not the same as ‘seven to two’. We’ll clear this up shortly.

It also makes returns easier to calculate when the odds get a bit more complex. For example trying to work out the return of a £10 bet at odds of 43/24 would really make your brain hurt, but at odds of 2.79 (which is the same thing), it’s a lot easier.

You might also struggle to quickly tell whether odds of 5/2 were stronger than odds of 12/5 on the same market, but with decimal odds of 3.5 and 3.4 respectively it’s a heck of a lot quicker to scan when comparing.

How to Work Out Returns Using Decimal Odds

The formula used to work out returns on decimal odds is nice and easy. Just multiply the odds by the stake.

If you want to work out profit rather than total returns – so the amount you stand to win minus your stake – just take away 1 from the odds, then multiply the new number by your stake.

This is nice and easy because we used a round number, but even if you were betting an awkward £1.50 and needed to use the calculator on your phone the process remains nice and simple. 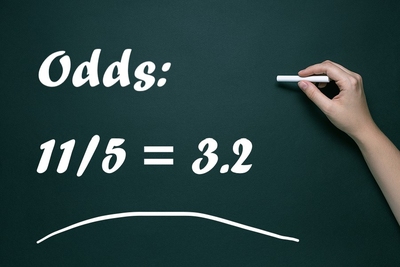 Should you ever want to convert fractional odds into decimals to make things easier to understand or compare, then the maths isn’t too tricky once you’ve done it a few times.

Once you have done this, add 1 to the total and you have your decimal odds.

And there you go, fractional odds of 11/5 translate into decimal odds of 3.2, so a £3.20 total return (including the stake) for every pound bet.